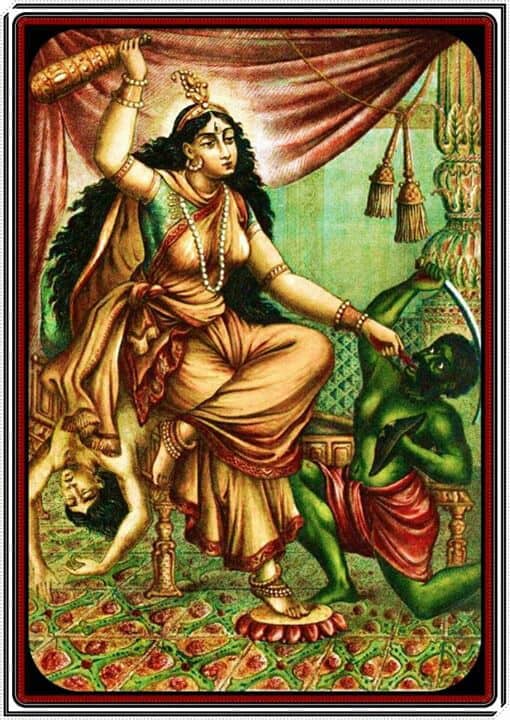 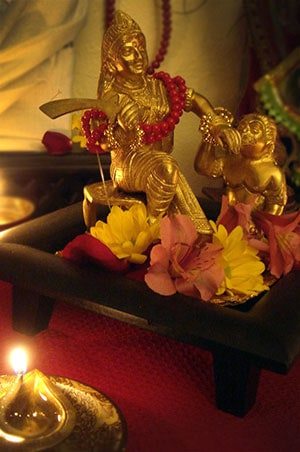 I surrender to the goddess of protection, to the resplendent source of all being (Kamakhya), the supreme queen of the gods, Shiva’s beloved, the pure one, who is known as desire, whose form is desire!